After a 4am start, a 6.30am boarding, very little sleep, a 5 hour flight and then several hours navigating the Tokyo Rail and Metro system, we finally arrived at K’s House Tokyo. This is a nice, clean place with super-friendly staff, a large number of fellow travellers and backpackers and the most awesome electronic toilets you have ever seen (more on that later). 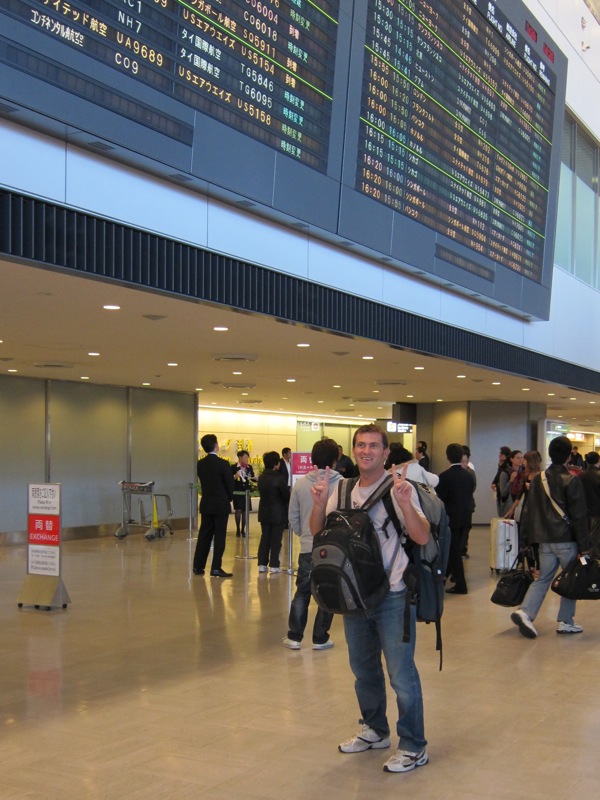 We’re staying on the outskirts of Tokyo, near Asakusa and Kuramae Metro stations. On the first night we went out in search of warm clothes and food to a nearby place called Ueno. This is a cool area with endless restaurants, strange game arcades, shopping malls, markets and other wierdness. 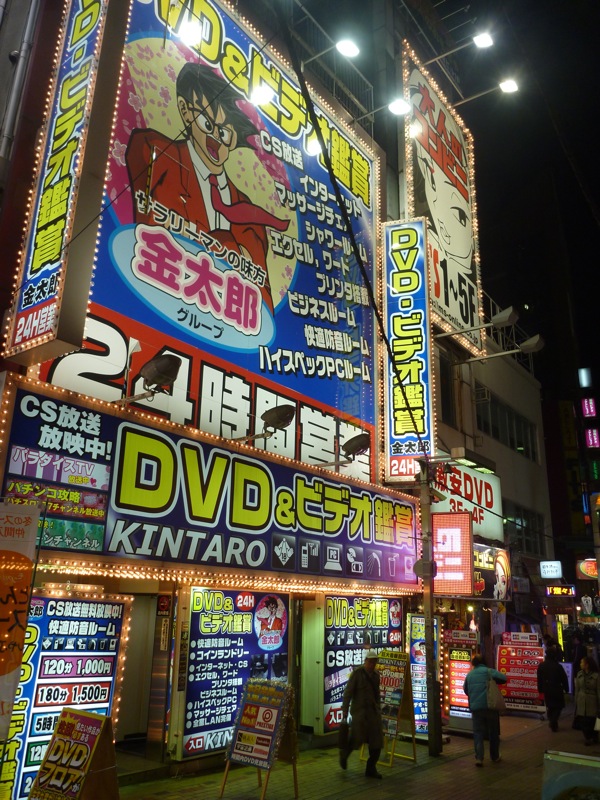 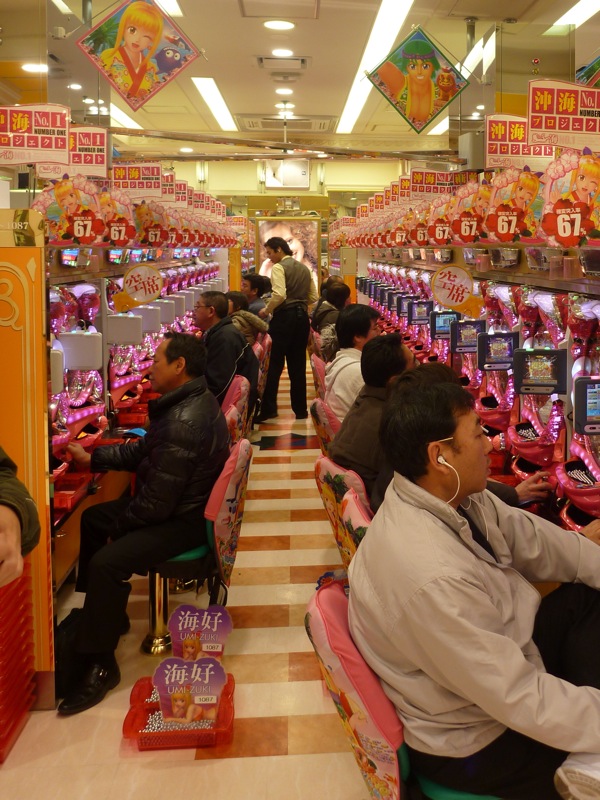 Strange Game Arcade in Ueno (There were hundreds of these places!)

My First Impressions of Tokyo

My first impression of Tokyo is “Bloody hell, I am freezing!”, followed by “Man, this place is Crazy!”. It’s awesome, although we have only seen the outskirts so far, we have still seen plenty of giant video screens, massive buildings, crazy signs, wierd anime stores, adult shops (the japanese seem to be kinky buggers), strange food, unreadable menus, and the most friendly people you can imagine.

Everything you would expect from Tokyo and much more.