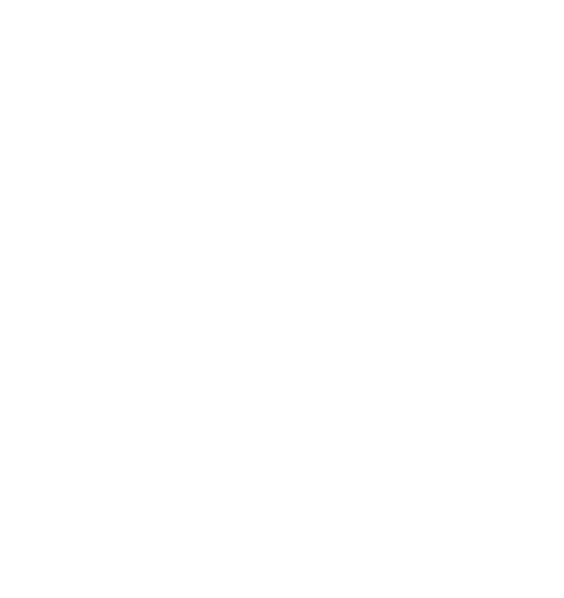 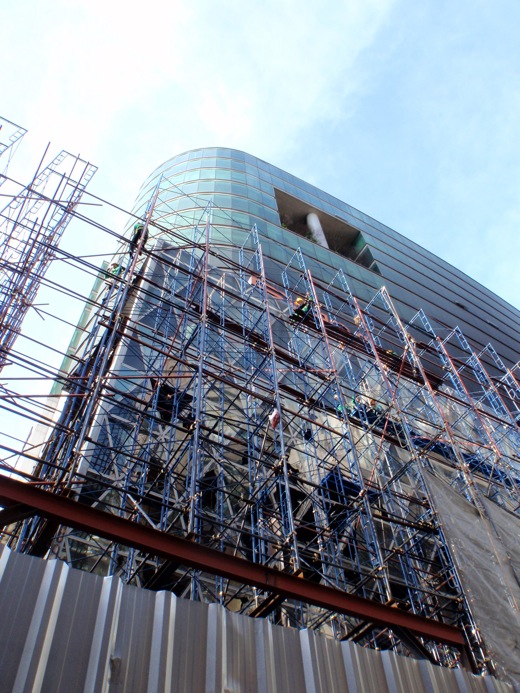 Following on from the recent post about the aftermath of the Bangkok protests, here are a few shots that show the positive side of the recent turmoil. From what I can see, the Thai people seem intent on getting back to normality as soon as they can and it is clear just how much the Thai people in Bangkok love their city and are heartbroken by what has happened.

^^ Probably the biggest and most prominent symbol of what has happened is the burnt-out Central World building. It seems that many people will not view Bangkok as normal until this landmark has been rebuilt.

^^ Rebuilding the Zen section @ Central World – Look carefully and you will see random workers scattered around the maze of scaffolding. 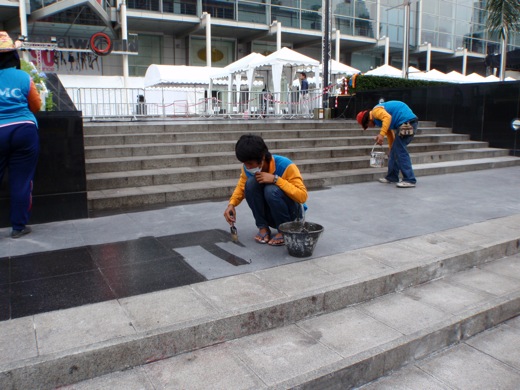 ^^ Workers recoating the steps leading up to Central World 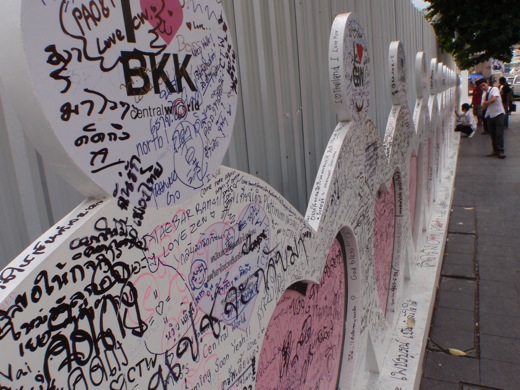 ^^ Outside central world is a section for people to write their messages of support. Below are a couple of them. 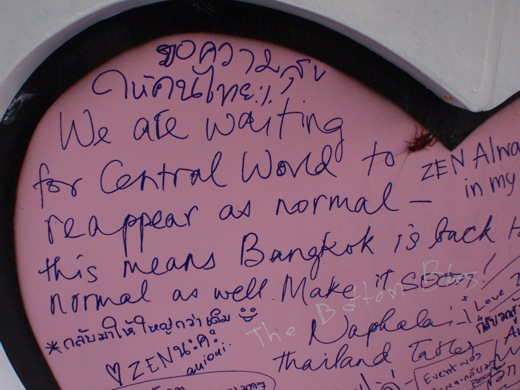 ^^ Most of the messages here are positive and show the love that people have for Central World and their overwhelming desire for things to return to ‘normal’ (as far as Bangkok goes). 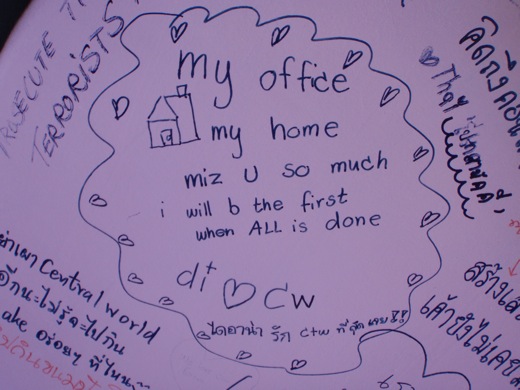 ^^ These boards are constantly monitored for hatred messages. Where they appear, they are quickly painted over.

^^ These signs are in numerous spots around the area. I’ve seen the ‘A’ symbol in many places. Does anyone know what it means?

So the overall impression I get is that, on the surface, Bangkok will be physically rebuilt quickly and the damage masked over. However, it is also very clear that Thailand has been left with deep wounds that will take a lot more work to heal. I don’t know what the solution will be but I hope that Thailand can reconcile its differences and move towards a prolonged period of stability and peace. The majority of Thai’s do not want conflict and further damage to the country. The Thai people deserve better.

I would LOVE to hear your thoughts on this. I’m sure many of you know far more about this situation than I do, so please leave a message in the comments section.

The Six Pillars On Which to Build a Balanced Life

Losing a Passport and Dealing with Disaster in Bangkok – Don’t...

Rebuilding Bangkok after the Recent Protests and Riots